Enroll in Course
off original price!

The coupon code you entered is expired or invalid, but the course is still available!

Christ is calling for volunteers to enlist under His standard, and bear the banner of the cross before the world. The church is languishing for the help of young men who will bear a courageous testimony, who will with their ardent zeal stir up the sluggish energies of God’s people, and so increase the power of the church in the world. Young men are wanted who will resist the tide of worldliness, and lift a voice of warning against taking the first steps in immorality and vice. {Messages to Young People 24.3}

But first the young men who would serve God, and give themselves to His work, must cleanse the soul temple of all impurity, and enthrone Christ in the heart; then they will be enabled to put energy into their Christian effort, and will manifest enthusiastic zeal in persuading men to be reconciled to Christ. Will not our young men respond to the invitation of Christ, and answer, “Here am I; send me”? Young men, press to the front, and identify yourselves as laborers together with Christ, taking up the work where He left it, to carry it on to its completion.—The Review and Herald, June 16, 1891. {Messages to Young People 25.1}

The purpose of this boot camp is to produce “one well-ordered, well-disciplined family [which] tells more in behalf of Christianity than all the sermons that can be preached.Such a family gives evidence that the parents have been successful in following God’s directions, and that their children will serve Him in the church. Their influence grows; for as they impart, they receive to impart again. The father and mother find helpers in their children, who give to others the instruction received in the home. The neighborhood in which they live is helped, for in it they have become enriched for time and for eternity. The whole family is engaged in the service of the Master; and by their godly example, others are inspired to be faithful and true to God in dealing with His flock, His beautiful flock.” Adventist Home 32.1.

Will you join us? 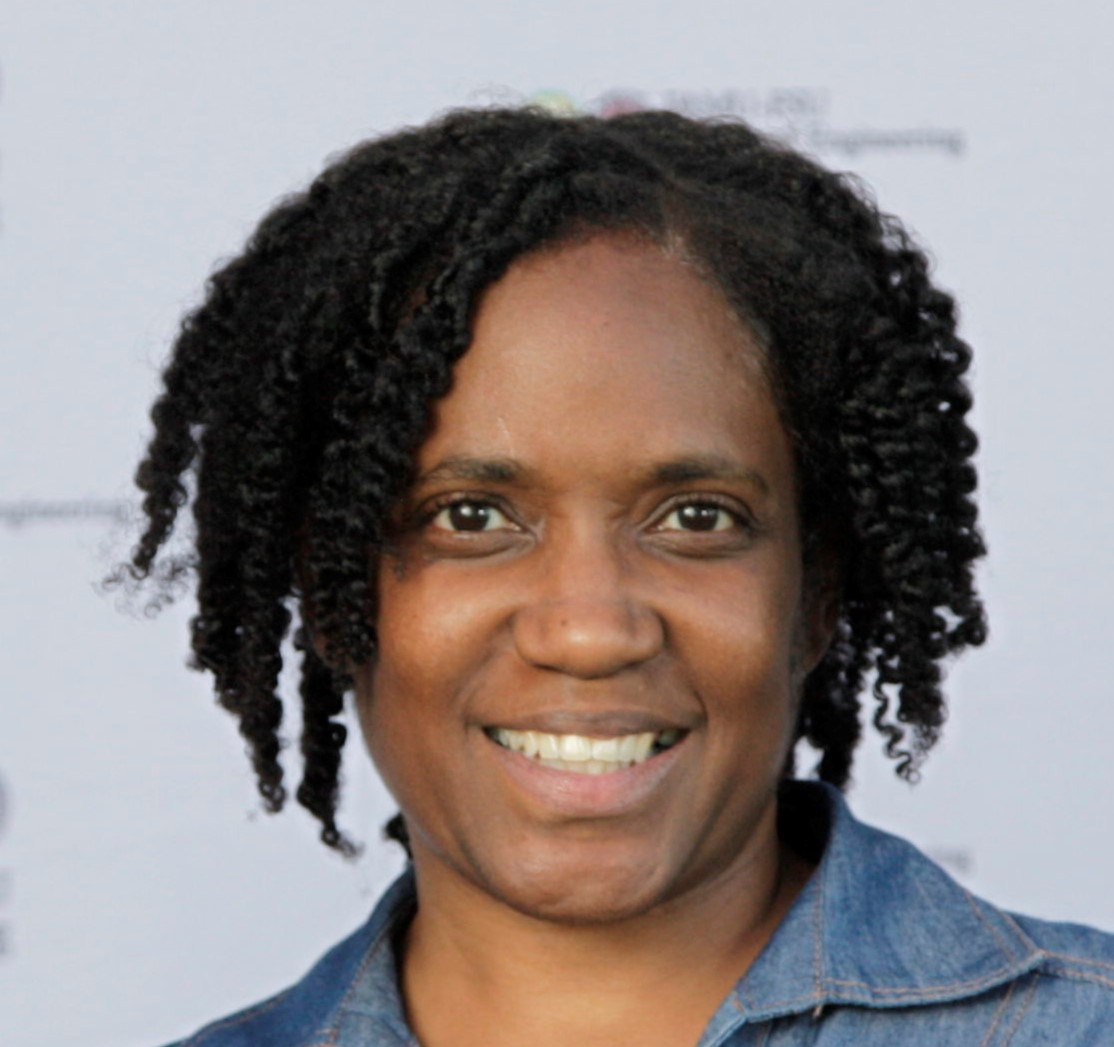 When does the course start and finish?
The course starts on March 22, 2020! However, you can decide when you'd like to start and finish. You will have access to this course past the end date.
How long do I have access to the course?
How does lifetime access sound? After enrolling, you have unlimited access to this course for as long as you like - across any and all devices you own.
What if I am unhappy with the course?
We would never want you to be unhappy! If you are unsatisfied with your purchase, contact us in the first 30 days and we will give you a full refund.
off original price!

The coupon code you entered is expired or invalid, but the course is still available!